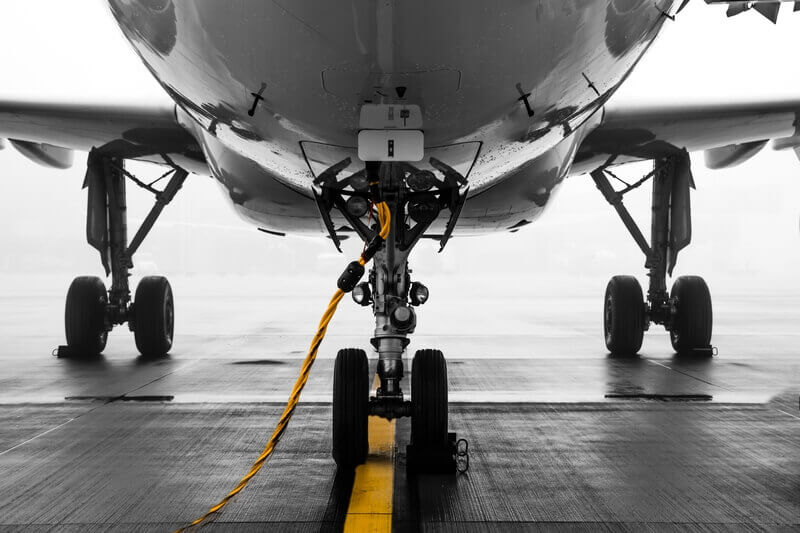 The Second Meeting of the European H2020 Project AVIATOR took place on December 16th and 17th at INTA (Madrid, Spain).

After the welcoming of Victor Archilla (INTA, Instituto Nacional de Técnica Aeroespacial), as European project coordinator, the work-packages members discussed and showed to the rest of the partners the activities developed until date.

In WP2, Imara Ibarra, from CIEMAT (Research Centre for Energy, Environment and Technology), presented the designs for the baseline system to be developed. Moreover, Mark Johnson (RR, Rolls-Royce), WP2 leader, Andrew Crayford (CU, Cardiff University), WP3 leader, and some other members participated in the discussion of the configuration of measurement and sampling systems with their suggestions.

In WP3, David López Plana, from IBERIA, had a successful talk with Andrew Crayford in order to prepare the airport campaigns for the next months.

Silvia López and Pavla Dohanyosouva, from RAMEM.S.A., Paul Williams (UoM, The University of Manchester), WP4 leader, as well as other partners talked over the Low-Cost Sensor design for the background ambient measurements around the airports. Other issues discussed were the cabin design for the ambient measurements and the location of the nodes to provide information on concentrations close to local communities.

Ulf Janicke, (I.U. INGENIEURBUERO JANICKE), WP6 leader, discussed with the partners about the development of models which could turn out to be useful as a working tool within AVIATOR. From the modelling point of view, it was remarked the importance of detailed meteorological measurements in parallel to the concentration measurements carried out in WP3 and WP4. 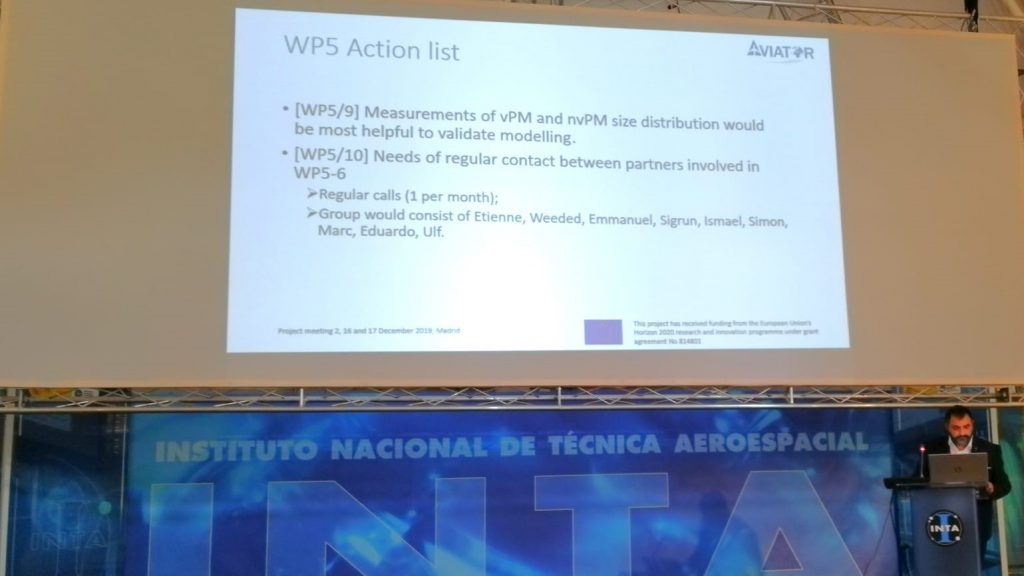 Ending the conference, all WP leaders summarized to the rest of the assistants the topics treated and all the conclusions reached and pending actions for the next months. Furthermore, INTA provided an overview of the timeline. Currently AVIATOR is in line with expectations. AVIATOR has had an active semester within dissemination and communicating its activities. AVIATOR project has been showed in numerous conferences like RICTA (Portugal), EAC (Sweden), EASN (Greece), and so on. It has been noted that the website (https://aviatorproject.eu/) and twitter account (https://twitter.com/AviatorProject) are live and active. 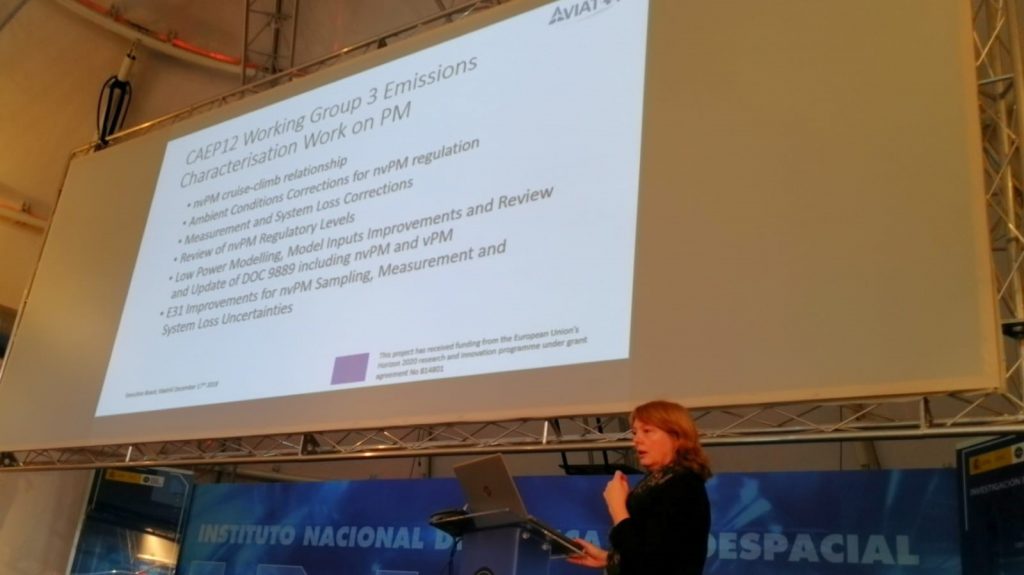 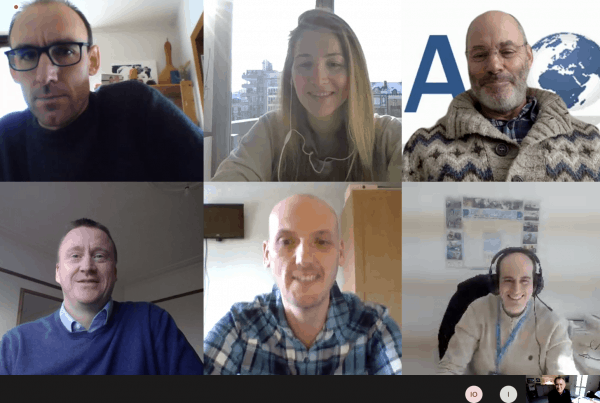 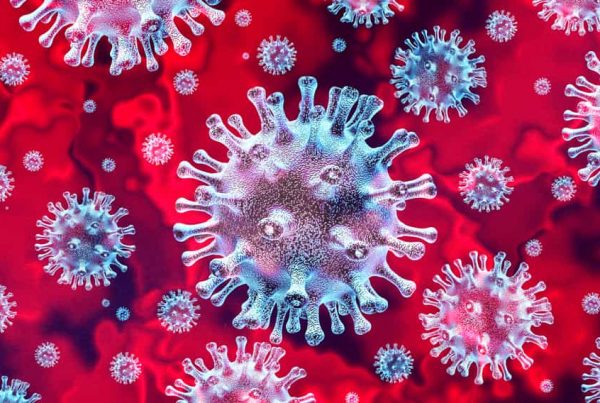 Changes in Project Meetings due to COVID19